Do Not Miss Koshikoshi Soba in the new year ! 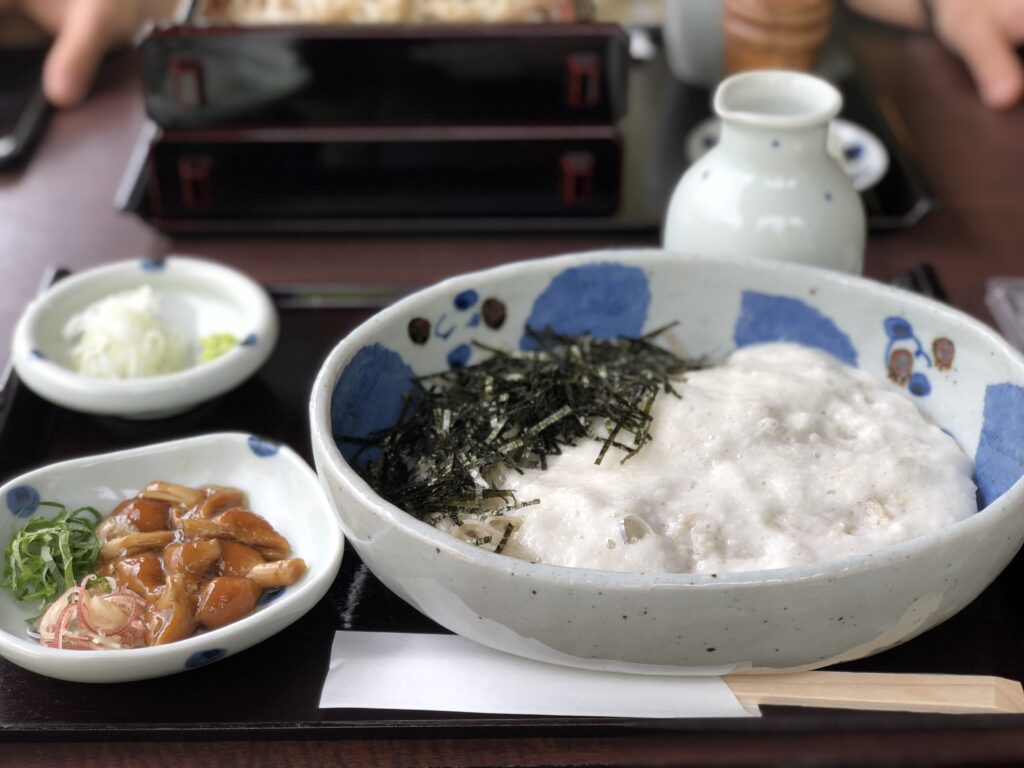 On New Year’s Eve, or Ōmisoka (大晦日), it is a custom for Japanese to reflect on the past year and usher in the coming year, all while enjoying a bowl of hot soba noodles, called Toshikoshi Soba (年越し蕎麦), or year-crossing noodle.  What better way to cross over a symbolic bridge than slurping up soba noodles!

The New Year in Japan is about beginning with a fresh, clean slate.  That’s the essence of Toshikoshi Soba – starting out simple with a hot soba noodle dish that is healthy and easy to make, and just happens to be a bowl full of symbolism. More on that later.

The soba noodle dish served on New Year’s Eve is usually in its simplest form – buckwheat soba noodles served in a hot dashi broth with finely chopped scallions.  But the basic tradition of Toshikoshi Soba can be taken to the next level by adding in tempura, fish cakes, or raw egg. The custom and its name differs by region in Japan, but the tradition of eating soba noodles on New Year’s Eve started as early as the 13th or 14th century. However, not until the more recent Edo Period – when the common class developed customary religious and superstitious rituals – did Toshikoshi Soba become more established as an annual tradition on New Year’s Eve for most Japanese people.

With the hope of good fortune in each bowl, it’s easy to imagine the custom being adopted quickly from family to family, slurping in the symbolism of soba noodles:

• To enjoy a fulfilling, peaceful life with every slurp of the long soba noodles.

• To break free from the past like the soba noodle so easily breaks with each bite.

• To gather strength and resilience like the tough buckwheat crop.

• To grow your fortune just as buckwheat flour was once used by goldsmiths to gather up leftover gold dust.

Superstitious or not, enjoying toshikoshi soba has become one of the most enduring traditions observed by the Japanese people in the New Year. ～Kyoto’s hotel is about M’s inn!～
M’s inn is the best choice to stay in Kyoto
Our hotels are located near station and we have many hotel in Kyoto.Also there are many guest limited services.
Why don’t you stay M’s inn ♪ 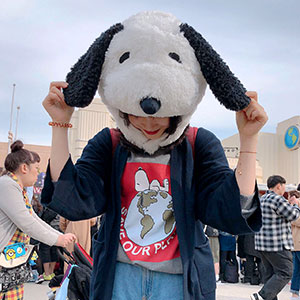