5 movie and dramas you should see in quarantine 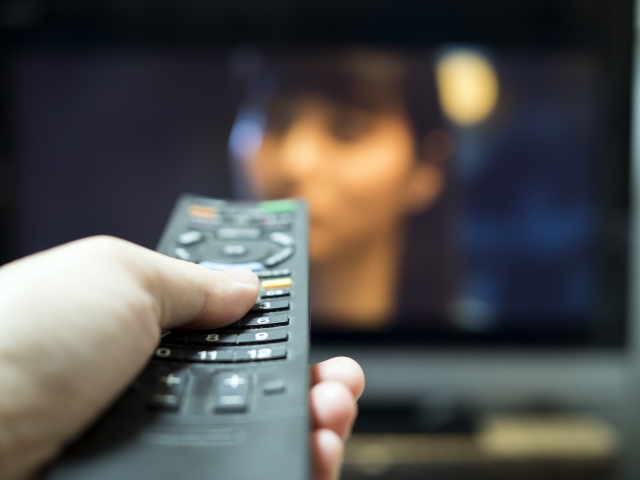 Hello! I guess you spend a lot of time at home because of the COVID-19. So today I would like to introduce 5 Netflix original drama and movie.

Also you can’t miss intense acting in fighting between ex-husband and ex-wife. This scene was shooted by oen-cut. This scene is the highlight of this movie.

I think stranger things is the most famous and popular Netflix original series.

The interesting point of the show is Characters . All of them are really attractive. Main characters of show are 4 nerd kinds and 1 psychic girl. Through the show we can see the process of growing up of them

Also battle scene is so exciting. It feels me like watching hero movie.

In addition to that 80’s movie and music are used in the show. Also character’s clothes is 80’s style. Therefore some people reminds their teenager life. On the other side young generation feel fresh because they don’t know about 80′. This unique setting is a another interesting point of it.

This drama is easy to binge watch. This is because the length of one episode is only 20 minutes.

④I am not okay with this

This drama is collaboration of director of The end of f *** ing this world and staff of stranger things.

It is kind of mixing about two drama. The girl who can not get along with her mother get super power. last scene of the show is super shocking. The length of one episode is only 20 minutes too so it is easy to watch.

This drama is about teenager’s sex life. This topic is not discussed oftenly in japan.

The main character don’t have a sexual experience but he has a lot of knowledge about sex. This is because his mother is famous sex therapist. He give an advice of sex to his class mate based on his sex knowledge.

This drama tell us a sex life of homo sexual people. I haven’t know about homo sexual sex life until watch this drama. So that’s quite interesting. Also this dram mention about drug addiction. The message of this drama is quite heavy but the content is very entertaining. I think that you can learn the definition of diversity from this drama

How about that? If you get bored at home why don’t you watch great movies and drama on Netflix. 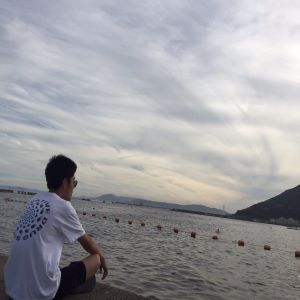